Saturday…my wife was so pissed at me. I mean she was FUMING mad.

More on that in a second…

This weekend we saw the movie “Jobs”.

That’s the movie that chronicles Steve Job’s life (the founder of Apple of course). 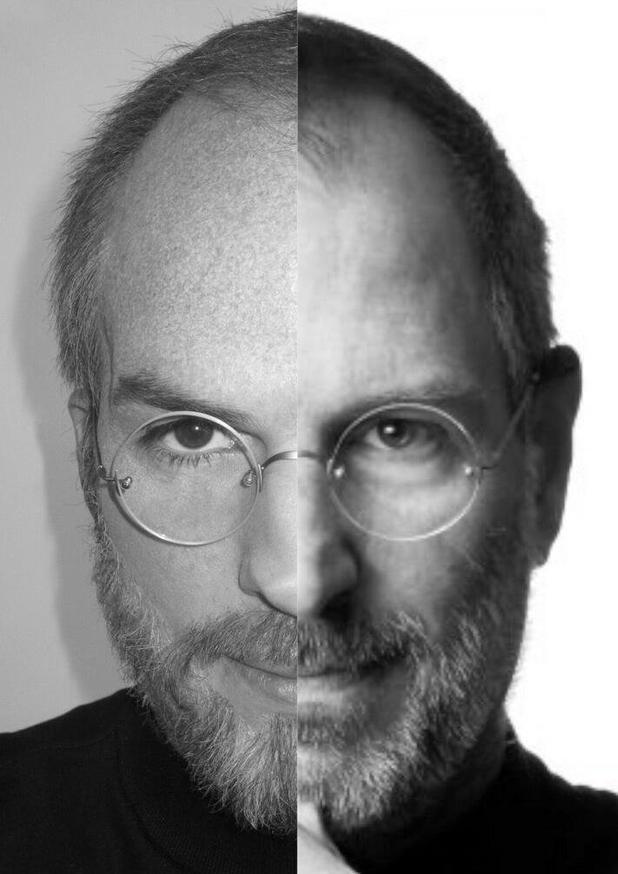 Steve Jobs was by no means a perfect guy. In fact he had A LOT of flaws, but through it all he literally has managed to change the world.

And you know what?

…I’d like to do the same. (at least change a TON of lives)

…to me, just sounds boring and lame.

Who wants to go through life, and just do what everyone else does…

Go to a job
Come home.

Repeat for 40 years or longer.

Make someone else rich.

Struggle to get by.

Feel so desperately unfulfilled and not happy.

That’s at least how I was when I had a job.

I see the same thing.

Having a job sucks…

*but don’t go out and quit yours today. You first need to have enough income coming in so that you know at least the bills are paid and you can put food on the table.

Your online business can do that. But it’s NOT an overnight thing.

…BUT one thing I did take away from the movie is this.

From the movie Steve Jobs started Apple, not out of…

– wanting to make TONS of money.

Rather…he wanted to get the “computer” in the homes of everyday people.

He succeeded, and obviously, the money followed and he became a millionaire shortly thereafter (within about a year from what I’ve read).

So are you chasing the money, or are you really seeking to help others?

Are you promoting a product that helps people?
That changes lives?

Or are you just sucked into all of the “hoopla” on the Internet not really doing much of anything?

If you need an additional product to promote, OR you’re not promoting anything, OR you just need more help, here’s an awesome system that I’m getting great results with.

Aight, I’ve run out of time so gotta jet!

P.S. Dang. Didn’t have time to share what happened as far as my wife being pissed. I’ll save that for tomorrow.